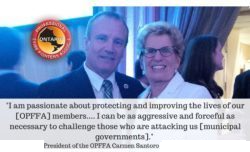 A supporter for Fire Fighting President Carmen Santoro has shown information hoping to demonstrate how the President and Fire fighter Union, lobby and advocate for Ontario Firefighters. With the ongoing negativity and harsh criticism towards the financial controversies surrounding President Carmen Santoro and former Toronto Fire President Frank Ramiangno. In addition, for both Presidents supporting and voting in favour of the De-Indexing of Fire Fighters OMERS Pension which will have an inordinate, negative financial impact on future pensions.

Correspondence with President Santoro indicates challenges for firefighters pregnant in the workforce, in addition to how another was harassed in the workforce. Stating she felt humiliated and unsettled for how the “executive board ran renegade”, for “gross misappropriation of funds” and used “unethical, illegal, and morally unsound actions”. Their concerns were taken on by President Santoro and the Fire Union illustrating what they do to get a secure resolution for firefighters.

Any member may confer with local union executives for details and questions regarding all information and how the union is to advocate and lobby for all firefighters across Ontario. 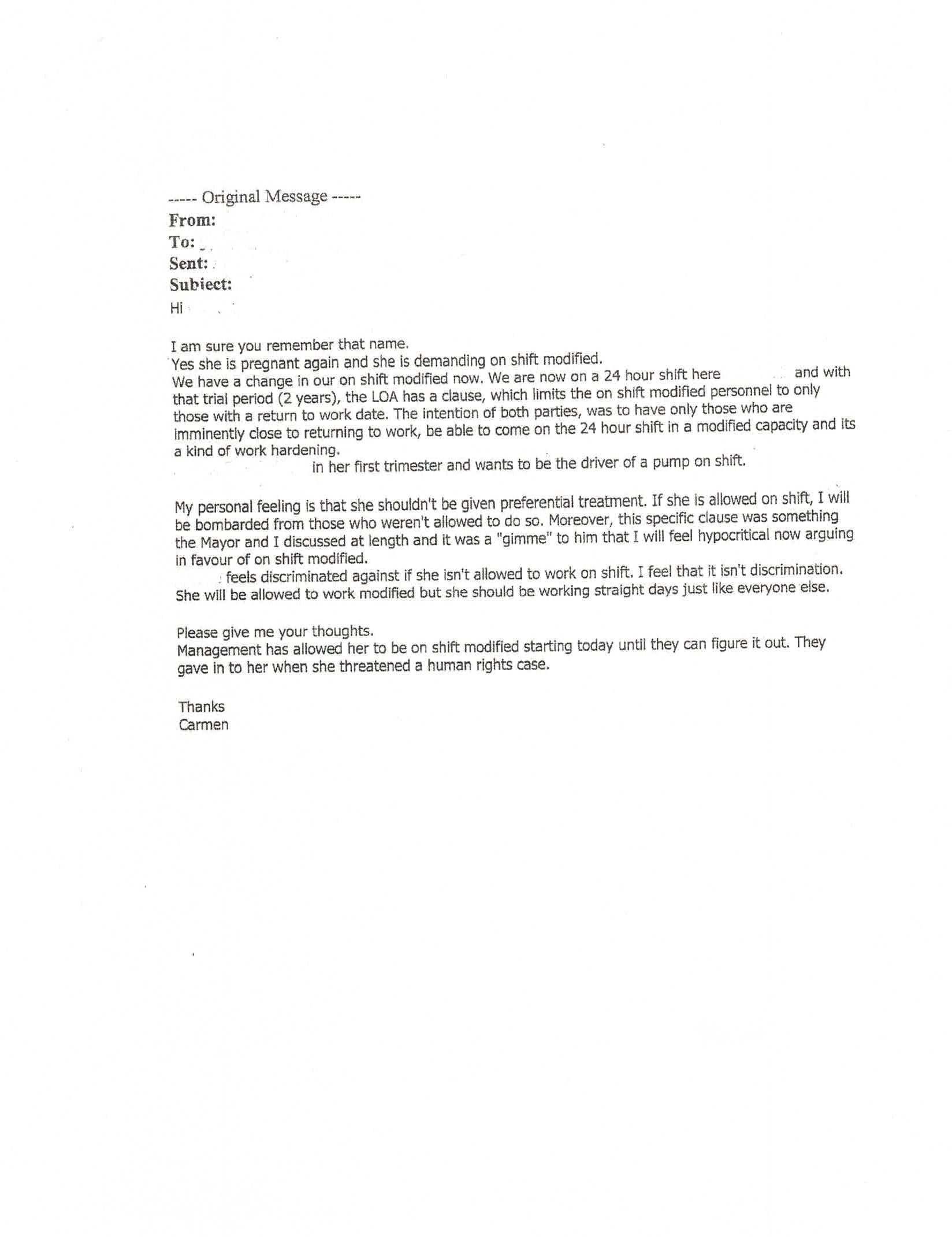 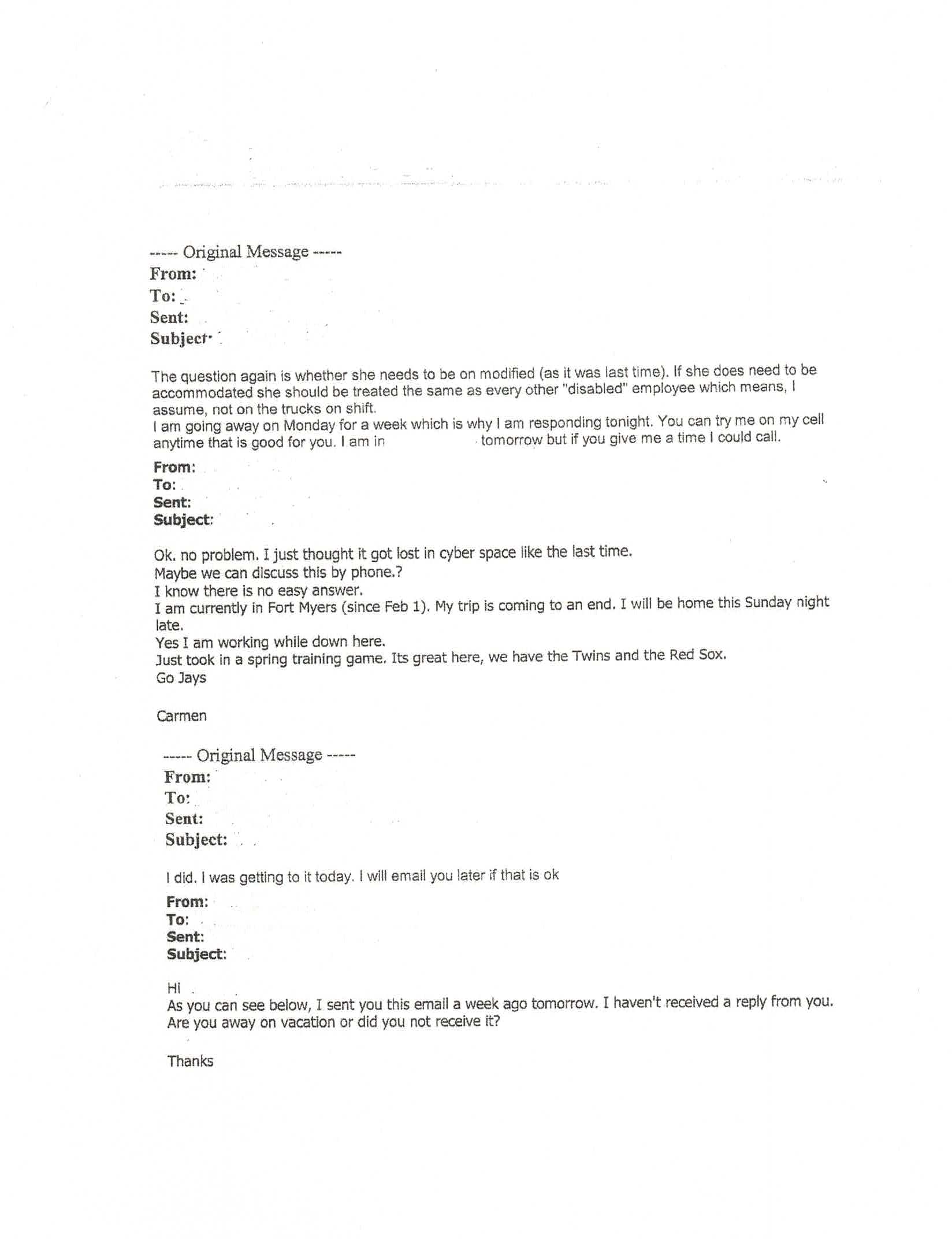 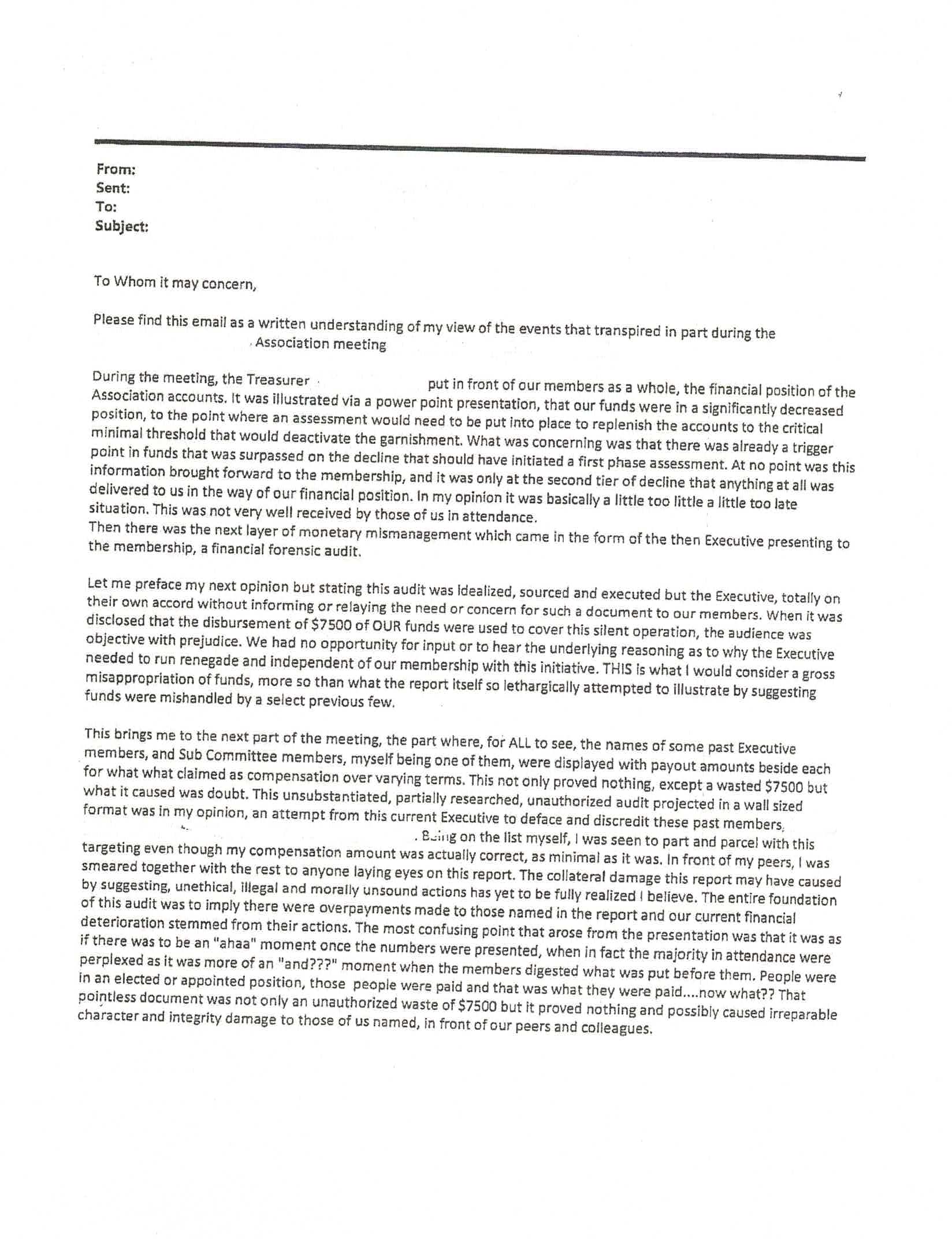