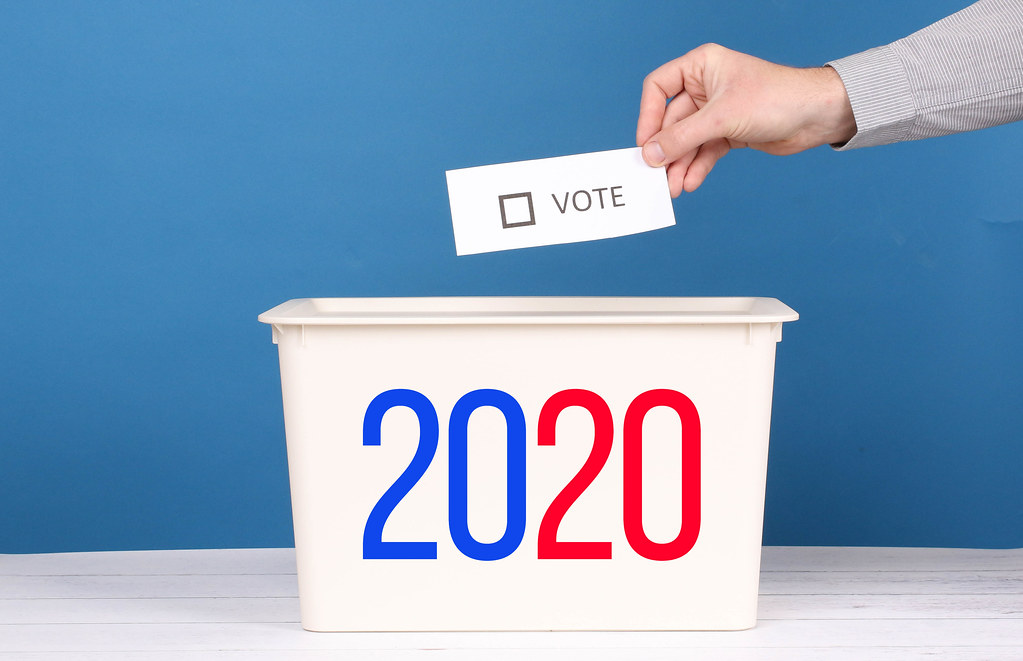 Election campaigns for the upcoming 2020 Ontario Professional Fire Firefighter Assoc. president are Kevin White (Barrie Fire) and Camine Santoro (Oakville Fire). Both candidates are encouraging all members to contact them for any questions and concerns regarding their candidacy platform. 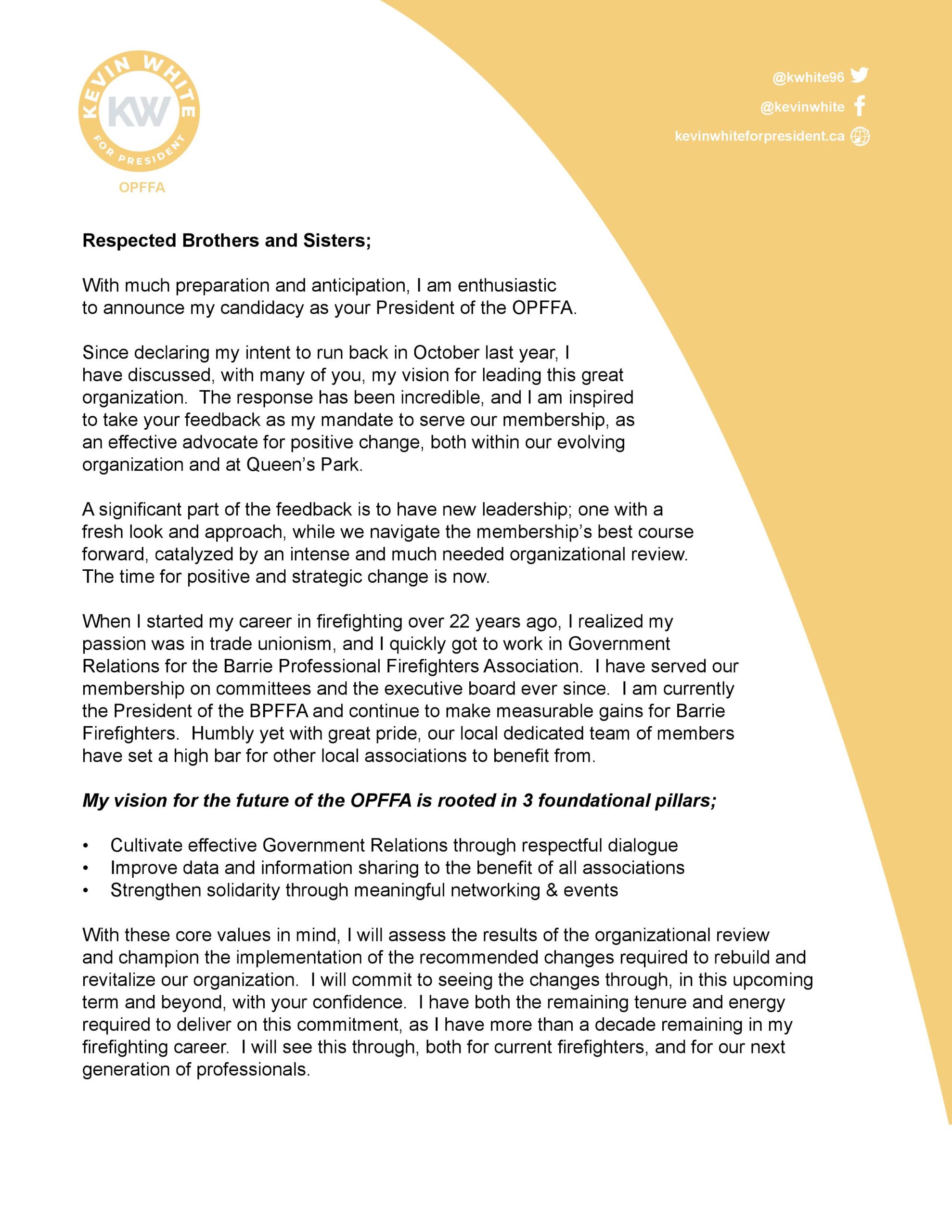