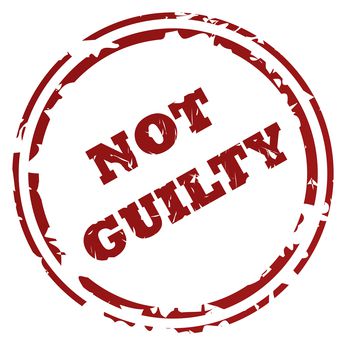 “The OPFFA commenced the court action in April 2016. The OPFFA claimed damages against Atkinson, Grieve, and Professional Firefighters Advocates Inc., as well as Sherwin Shapiro (a lawyer) and Frances Furmanov (a paralegal). The OPFFA claimed damages for civil conspiracy, breach of trust, inducing breach of contract, intentional interference with economic relations, unjust enrichment, and  passing off, as well as punitive damages.”

Frances Furmanov and Sherwin Shapiro have been exonerated of the charges brought forth.

No $4.5 million, no conspiracy