In 2015 Hamilton Fire Local 288 disaffiliated with the O.P.F.F.A and they sent out the reasons for members to understand.

The reasons remain the same and nothing has changed since then. Rumors that the cost of Carmen Santoro’s spending has reached all new heights.

Because of this and seeing how much money Local 288 has saved by being financially responsible and accountable. By paying into 3 unions realizing the redundancy, I.A.F.F. offers the same resources as O.P.F.F.A.

Carmen has supposedly approached Hamilton Local 288 President Stan Double with hopes to lure President Double into temptation and entice Hamilton Local to re-affiliate with the financially strained O.P.F.F.A. History is repeating itself the same way Pat Defazio was bought and convinced. When P.Defazio wanted to become a president and split the union (P.F.O.F.). The O.P.F.F.A enticed him to continue with O.P.F.F.A and reward him with the Health and Safety Award name recognition for him to stay. The same way Toronto Fire President was offered a board member position with OMERS. For his and president Carmen Santoro’s vote to support the De-Indexing of the member’s OMERS pension.

Will Santoro’s offer entice Hamilton President Double to sell out his members for personal gain like so many others before him? Will he stay true to the firefighter code of ethics. Some say Double has morals and values and would never. Others aren’t so sure. Only time will tell… 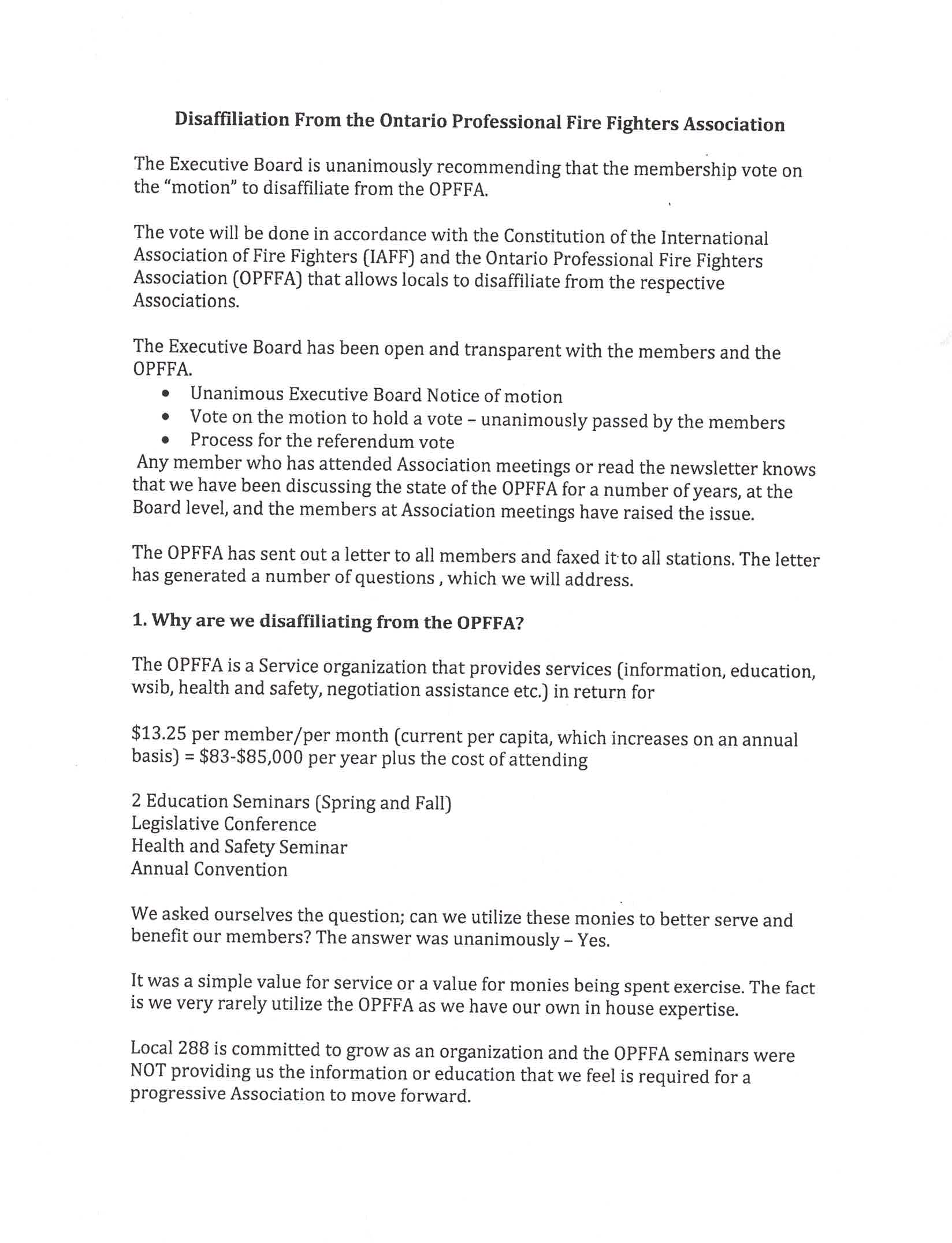 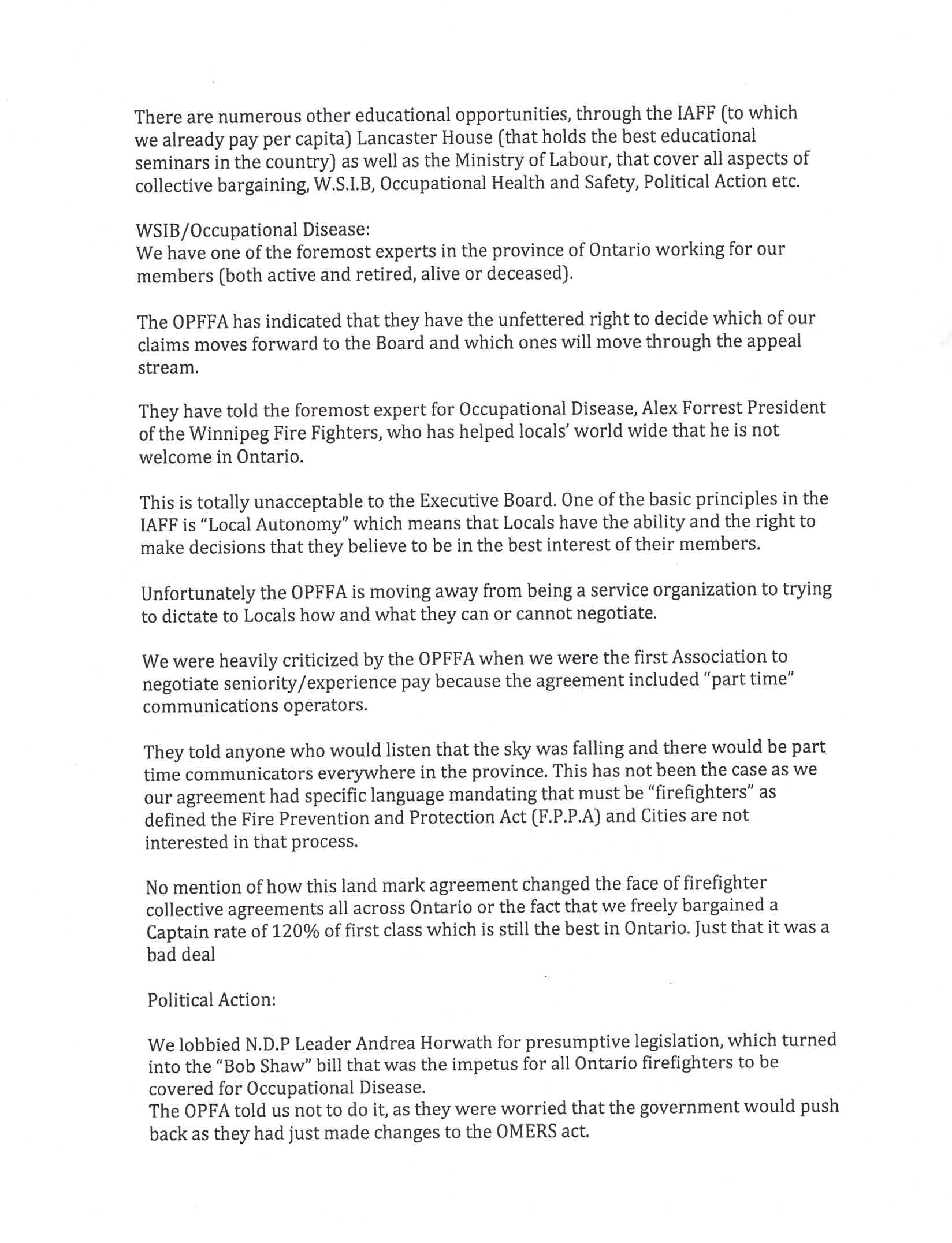 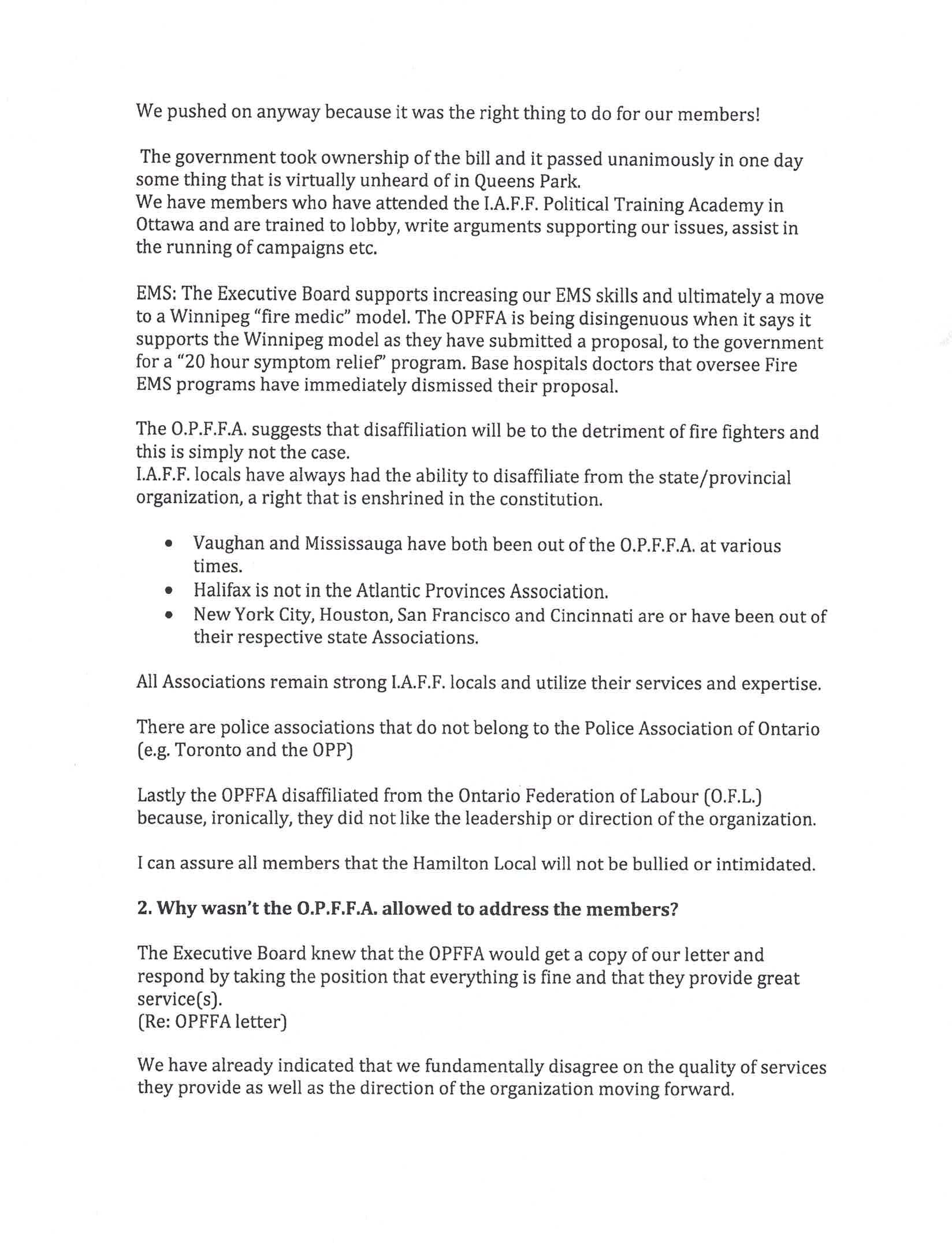 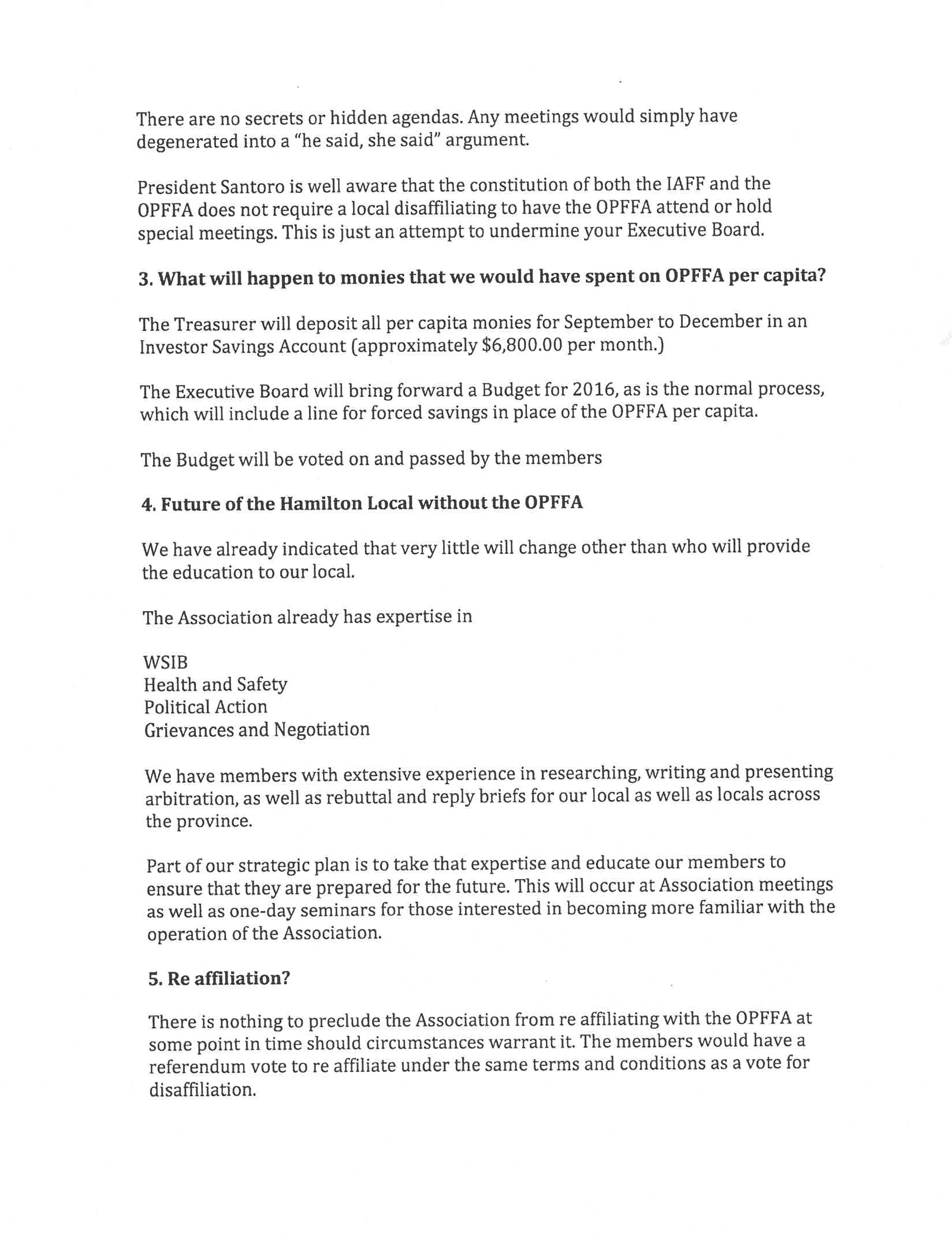 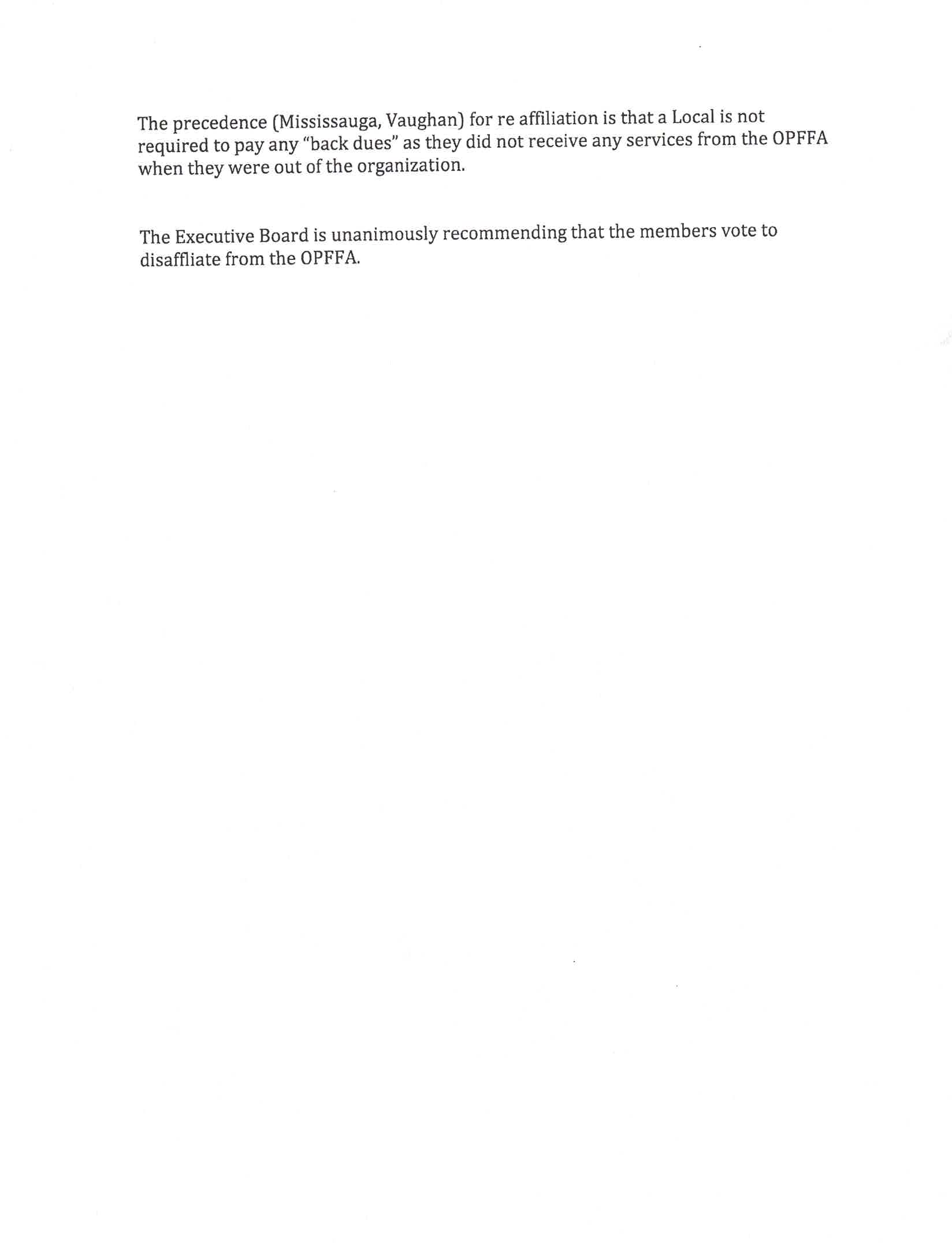